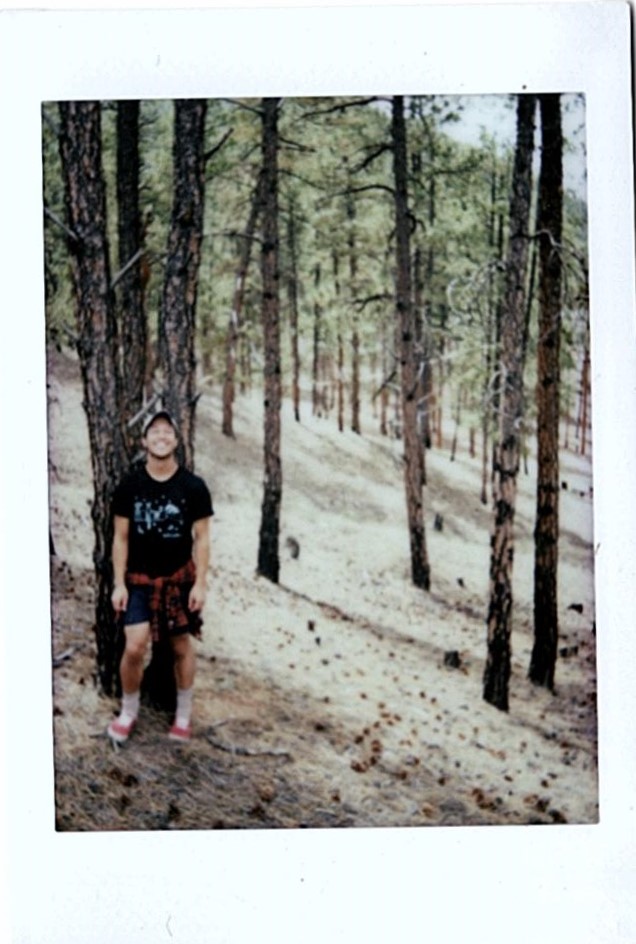 Timberline is the musical project of Colorado native Jesse Sanders.

His main influences include: The Microphones, Sufjan Stevens, Elliott Smith, Iron & Wine, and Neutral Milk Hotel. He has had five cavities in his lifetime.

Jesse has five albums planned out; after these have been recorded and released, he plans to settle down in Northern Washington State and grow a beard.

Jesse writes, records, mixes, and masters all his music on an old 24-track, and is the founder of PLR. 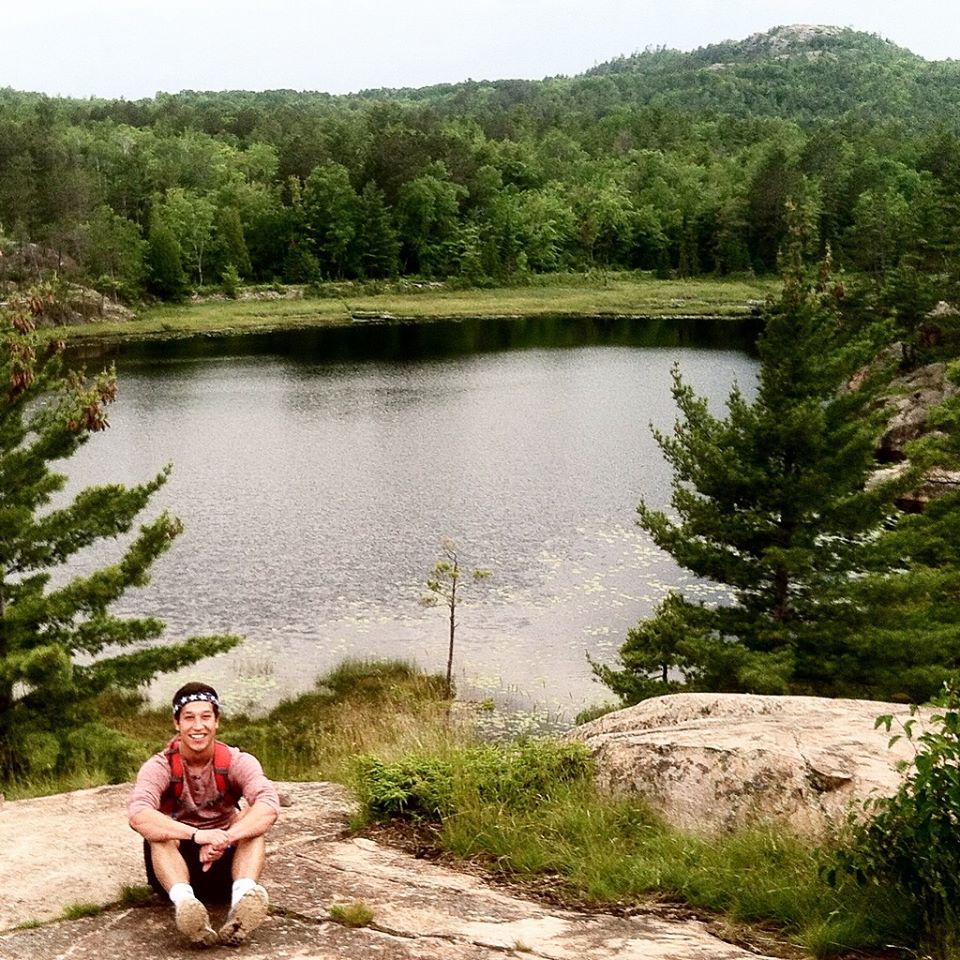