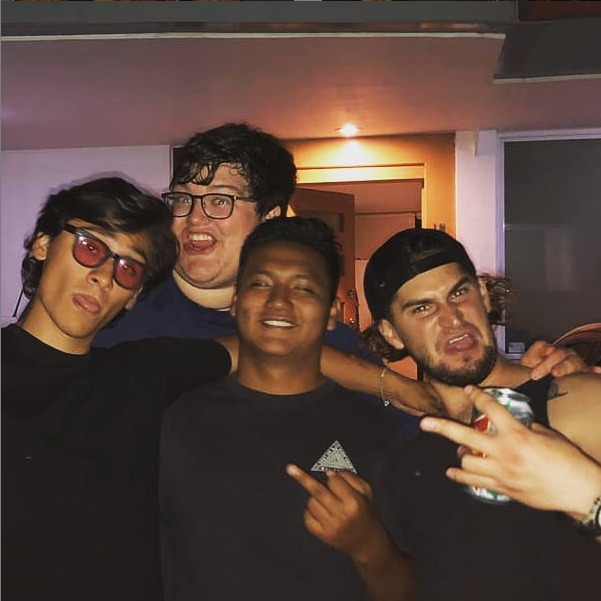 Raul Pineda is a Mexican-American Producer from Tucson, AZ. Having lived in both the US and Mexico, he has grown to love music in all of its forms. At the age of 11, he was particularly inspired by EDM and its sonic versatility and has since adopted a very sample-heavy style thanks to those origins.

Video Game and Film soundtracks have also been a big influence for Raul, as he hopes to, some day, be able to work in the industry as a Composer or Sound Designer.

Some artists/bands that inspire him are Grant Kirkhope, Koji Kondo, Vampire Weekend, Oliver Heldens, Radiohead, and St. Vincent, to name a few! 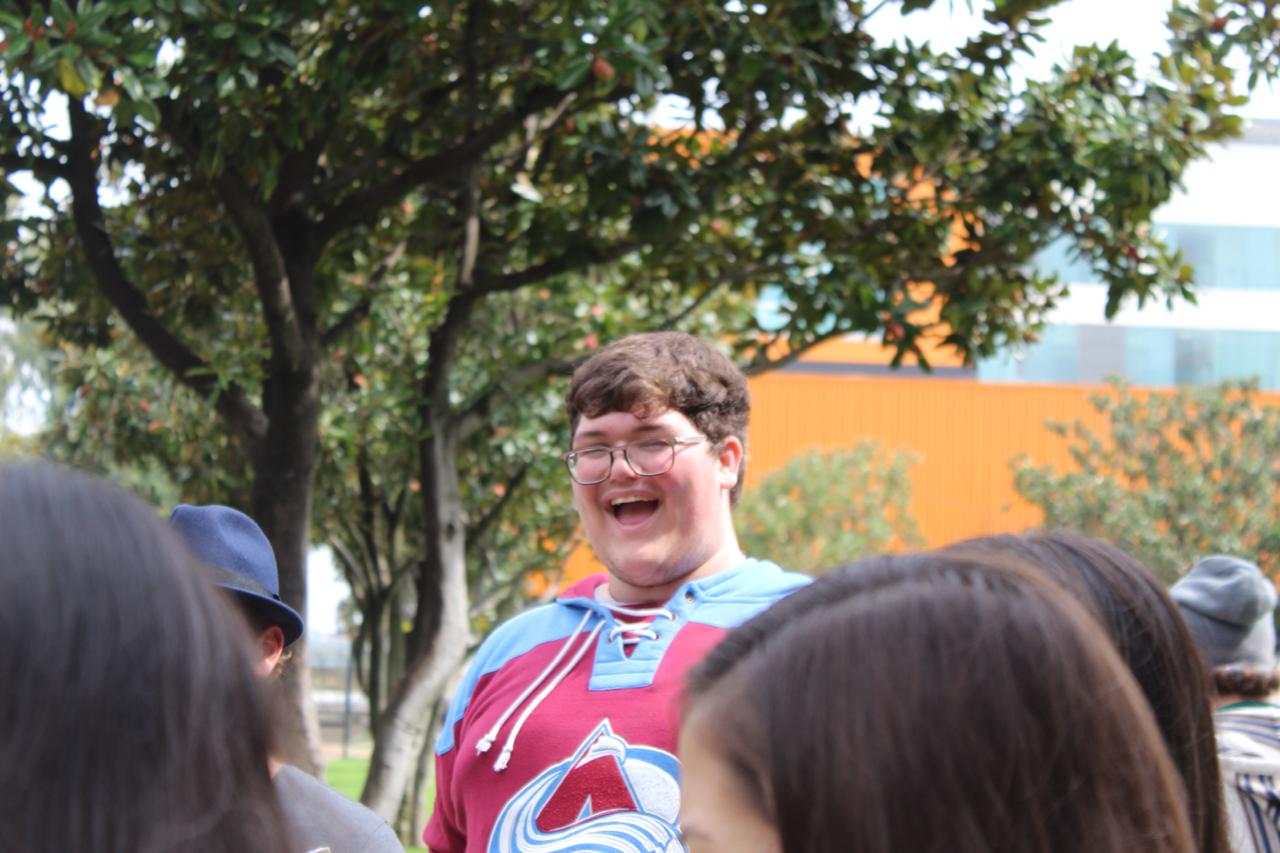