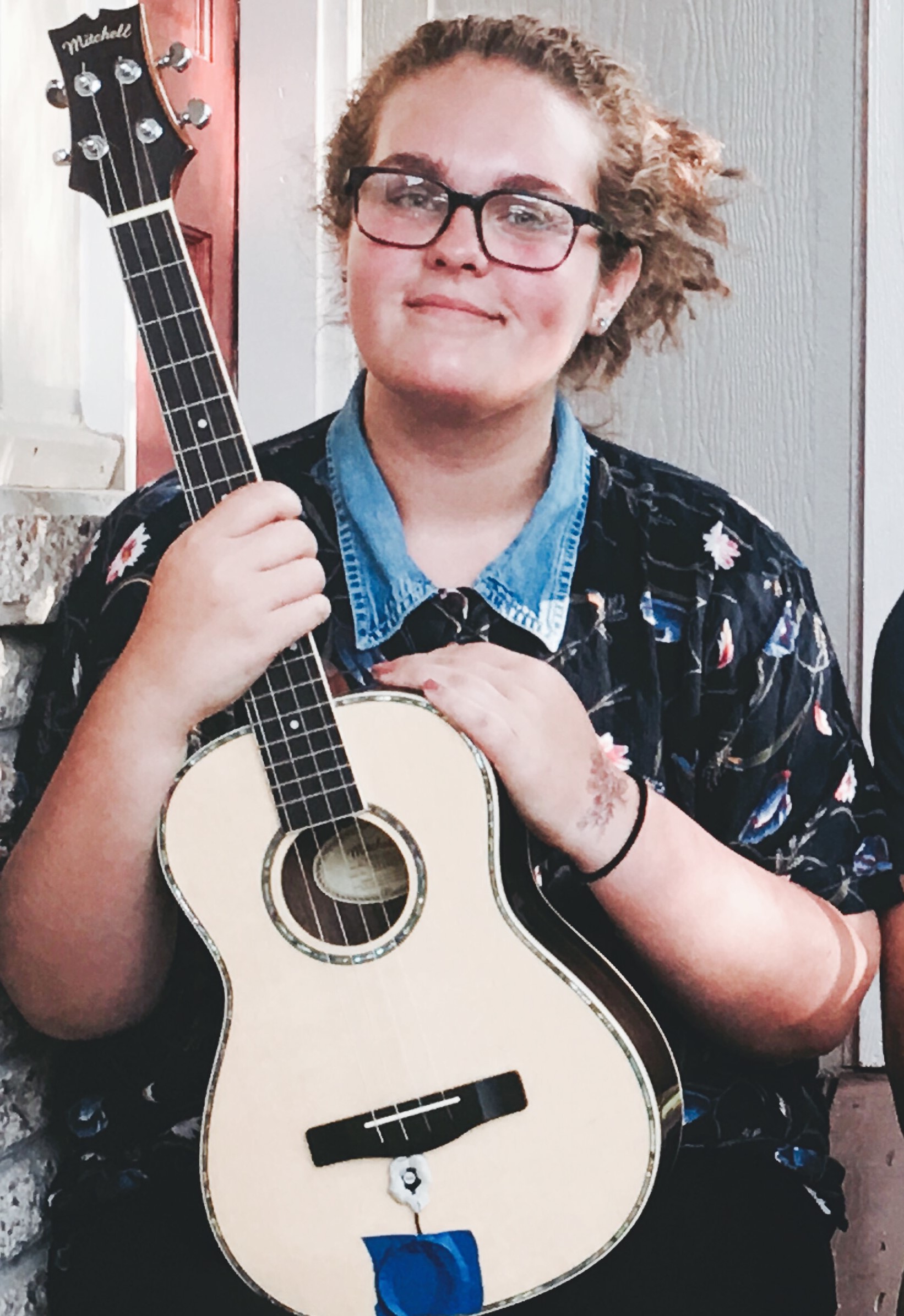 Macy is 18, a graduate of Loveland High School, and is a part of the CU Denver Class of 2024, studying the Music Industry. She was born in Denver Colorado, and later moved to Dayton Ohio in 4th grade. Macy had been involved with school choir and plays in the past. When she returned to Loveland towards the end of seventh grade, 3 years ago, she became integrated with the Northern Colorado artist environment. Freshman year Macy received her first ukulele, learned a few chords, and began to write songs. The summer of freshman year, Macy began to go to many, and host several open mics around the area, and found her place as a young singer-songwriter! Macy is excited for what the future holds for her, and wants to continue to spread her voice, and show the world her songs! 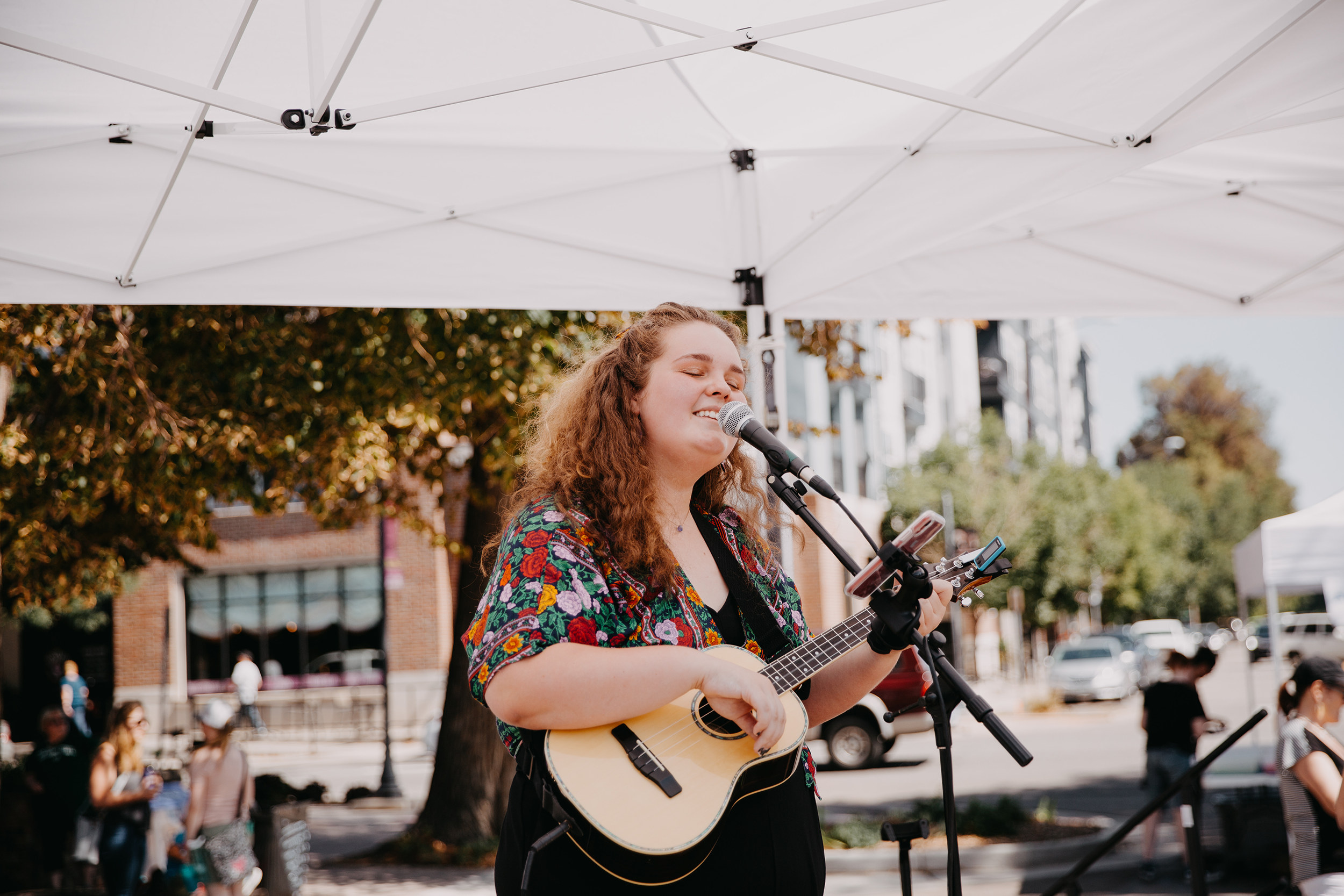