Plot Line Records was thought up during a late night meal at IHOP during the Christmas season of 2016.

Jesse Sanders and Kelly Harthan, who met at a Sufjan Stevens concert at Red Rocks in July of 16', began to write songs, record, and play open mics together (God Bless Kelly for all the driving she did). After recording a few takes of their music they began to contemplate starting a band, sending out demos to labels, or creating their own label.

Jesse, using an old 24-track, recorded their first song they had written together, "Crimson". It was a MASTAA PEEECCCEEEE of lofi proportions, meaning static filled, noisy, and sometimes barely audible.

After a gift exchange, pancakes, and logical discourses, the two decided to start their own record label.

The next month this idea was almost completely forgotten.

Kelly began to work almost 70-hour weeks (!!!) and Jesse contracted Viral Meningitis, bringing stress into his school work, social life, and creativity. Add onto all this an almost broken down Jeep Cherokee, and Kelly and Jesse returned to their solo musical pursuits, though staying in contact.

Kelly recorded an awesome song her & Jesse had written together that you can hear here!: "The Great I Am"

Jesse finished the framework for his debut album (set to release by October 1st) and after not finding many indie-lofi record labels, decided to resurrect "Plot Line Records" and run it out of the corner of his room with his 24-track, label maker, and sole Shure microphone.

Jesse met Macy Warner at an open mic and offered to record an EP for her and release it through his DIY label and she miraculously accepted.

We are based out of Fort Collins, Colorado.

And now you're all caught up. Stay Updated, Look Alive!, and Love Your Neighbor. 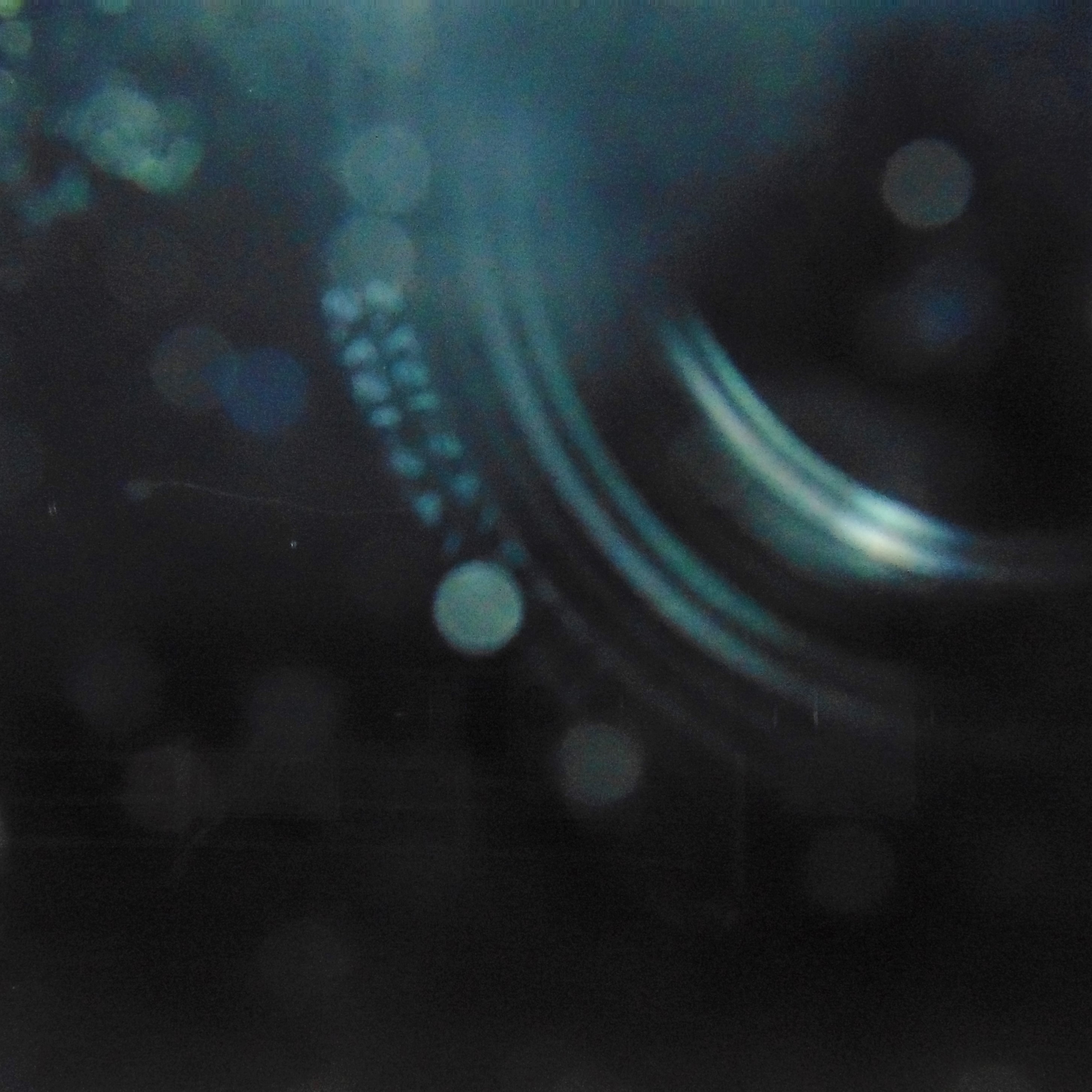 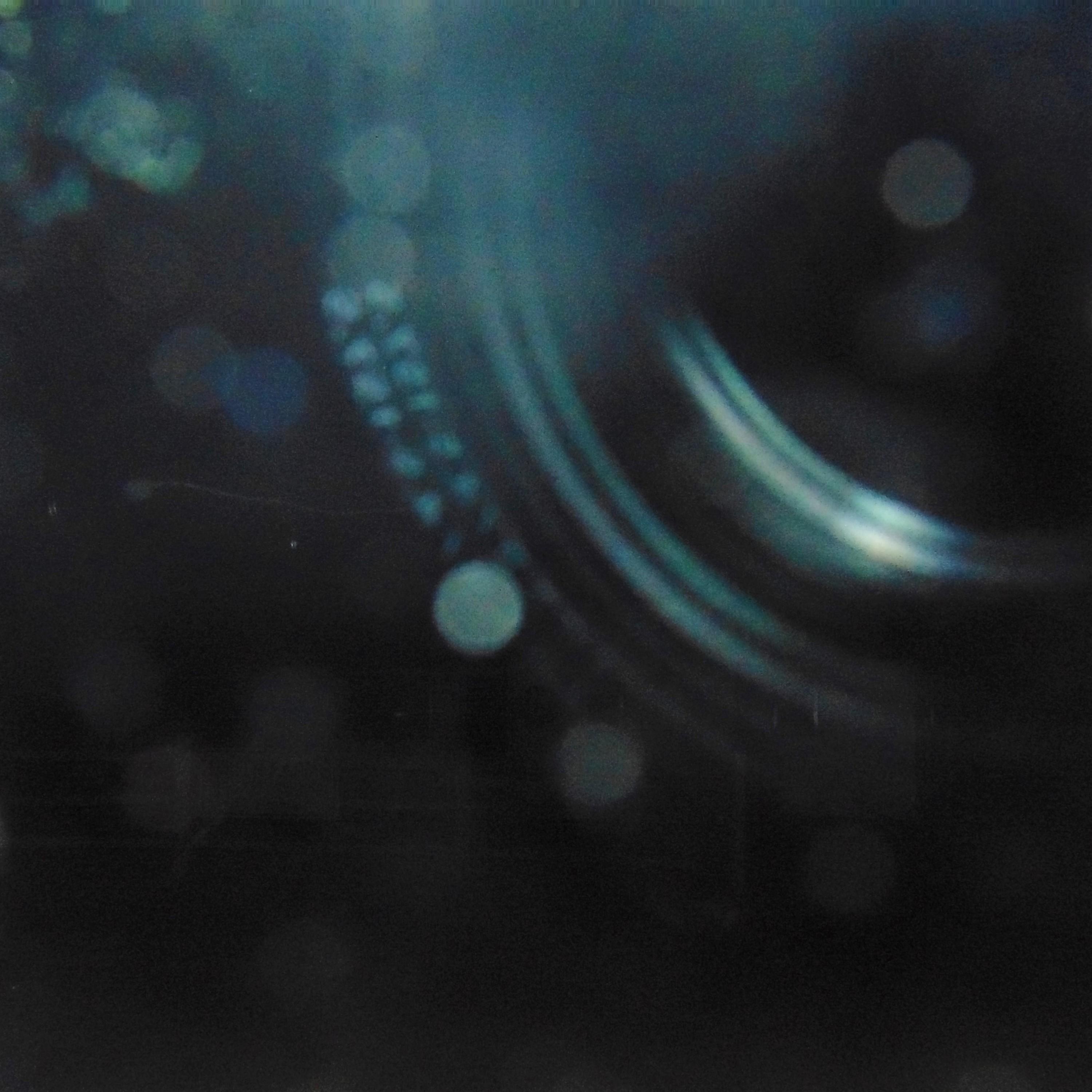